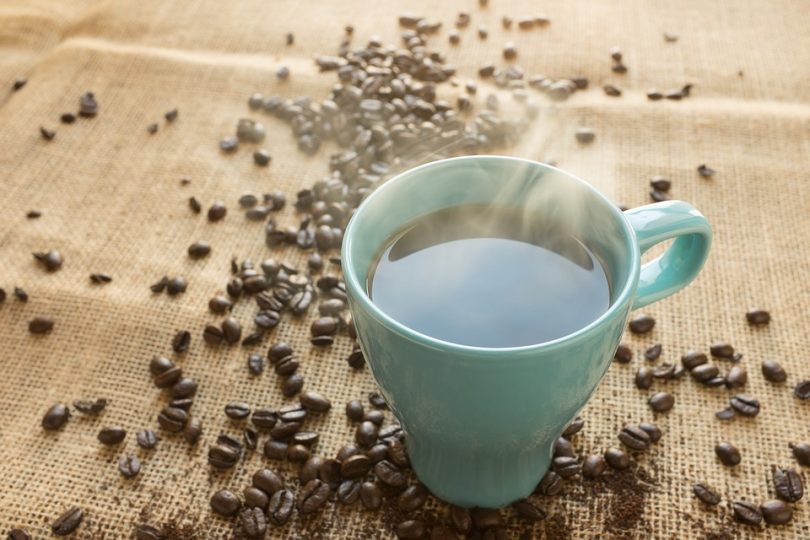 Written by Kiranmaireddy
Mixing caffeine with alcohol seems like an ideal way to counteract the drowsy effects of alcohol with the impact caffeine has on the body in an effort to remain alert and awake. However, in recent years, evidence has come to light surrounding the dangerous effects of combining caffeine and alcohol, revealing that these substances can lead to serious health consequences. Here’s more about the dangers of mixing caffeine with alcohol, and how an alcohol rehab center can help you safely and successfully overcome alcohol abuse or addiction.

Why Do Some People Mix Caffeine with Alcohol?

People who mix caffeine with alcohol may do so because they believe in certain myths regarding how these substances interact with one another in the body. Caffeine is a stimulant, and alcohol is a depressant. Many believe that combining these two substances will allow them to experience the euphoric effects of alcohol without feeling the extreme drowsiness and relaxation produced by alcohol when used on its own. Some may consume high amounts of caffeine after a bout of heavy drinking, thinking that caffeine will help wake and sober them up.

One of the most popular caffeine-alcohol combinations is vodka with high-caffeinated energy drinks. Adding whiskey and liqueurs to coffee and tea are also common mixing practices. No matter the combination, mixing caffeine with alcohol can increase the risk of high blood pressure, rapid heart rate, and other serious health conditions.

In the movies and on television, it’s not uncommon for characters who have been consuming alcohol to reach for a cup of coffee when they need to sober up quickly. This is a common practice in real life too, which is why some late-night diners near bars and clubs may become busier after these drinking establishments close down for the night. Unfortunately, a few cups of coffee won’t reverse the effects of alcohol and make one sober.

Caffeine is said to make people feel as if they’re sober because it blocks adenosine receptors. Adenosine is a brain chemical that makes you aware of the effects of alcohol—meaning that when this chemical is blocked, you may be unaware of being intoxicated.

The only way to become sober after drinking is to allow time for your liver to break down and process alcohol, and remove it from the bloodstream. Caffeine plays no role in this process, which is why caffeine cannot help people sober up after time spent drinking. Caffeine also does not reduce breath or blood alcohol concentrations, nor does it reduce impairment that occurs on behalf of alcohol use.

Statistics on Mixing Caffeine with Alcohol

What are the Effects of Caffeine and Alcohol When Combined?

The act of mixing alcohol and caffeine is not generally recognized as safe by the FDA. Mixing these two substances can cause people to drink more alcohol and become significantly more intoxicated than they realize, which can increase the risk for drunk driving, accidents, risky sexual behavior, and other adverse events related to alcohol abuse. The inability to recognize impairment is one of the most dangerous effects of mixing caffeine and alcohol.

Caffeine can mask the depressant effects of alcohol, which includes the slowing down of the central nervous system and brain processes. The stimulant effects of caffeine can make people feel more alert and awake than they typically would while drinking and make them feel as though they could safely continue drinking. This can often lead to increased blood alcohol concentration at dangerously high levels.

Caffeine and alcohol both interfere with central nervous system processes and increase the risk for heart-related events and side effects when combined. One study, in particular, found that people who combined alcohol with energy drinks experienced a slower recovery in heart rate and time interval between heartbeats than those who just drank energy drinks without alcohol. Other studies have shown that heart rate and blood pressure can increase more when both alcohol and caffeine are consumed versus just one or the other—especially when consumed in high amounts.

Not everyone who combines caffeine with alcohol is necessarily suffering from alcohol abuse or addiction. However, this drinking behavior can greatly increase the risk for alcohol abuse or addiction, since people who combine these substances often end up drinking far higher amounts than usual. Drinking high amounts of alcohol regularly increases the risk of alcohol dependence and addiction.

Alcohol rehab uses behavioral therapy and counseling to help people identify the reasons they tend to abuse alcohol and identify triggers that influence them to drink. Every patient receives a customized treatment plan based on the unique circumstances surrounding their addiction. For instance, college students who combine alcohol with caffeine in an effort to be more social while maintaining rigorous study schedules can learn how to be social and productive without having to engage in drinking. The goal of alcohol rehab is to help people adopt healthier lifestyle behaviors without feeling the need to turn to alcohol.

Why is Alcohol Detox Important?

Alcohol detox helps people safely withdraw from alcohol while facing a reduced risk for complications. Tremors, anxiety, sweating, nausea, vomiting, and seizures are just some unpleasant and dangerous withdrawal symptoms that can occur when abruptly discontinuing alcohol after becoming physically dependent. These symptoms occur due to changes that take place in the central nervous system after the body has become customized to the ongoing presence of alcohol.

Alcohol detox usually takes place in a comfortable residential or inpatient treatment environment, where patients are monitored 24-7 by nurses and experienced medical staff. Medications are often used to reduce and relieve symptoms, while nutritional meals and supplements can help prevent dehydration and malnutrition. Alcohol detox is always the first stage of alcohol addiction treatment and is followed by behavioral counseling and therapy at alcohol rehab.